The Emergency Warning System (EWS) generates and controls audible warning signals via dedicated amplifiers and loudspeakers installed on each level or in each zone of a building. Visual warning lights/strobes may also be installed in areas of high noise. On detection of an alarm the EWS system generates the standard “Alert” tone. After a predetermined period the system will switch automatically to the “Evacuation” tone interspersed with digitised voice messages instructing people to evacuate the building. High-rise and other special building classifications may require the use of the automatic cascade sequence facility, whereby areas in immediate danger are evacuated first.

Alert and Evacuate warning tones are automatically escalated at predetermined times until the whole building is evacuated in an orderly manner. At any time authorised Fire Wardens or Fire-fighting Personnel may take control of the EWS system An emergency public address microphone allows the broadcast of verbal messages to building occupants in all or selected areas via the zone loud speakers. Under non-emergency conditions the EWS system may be used to distribute background music and routine public address announcements. 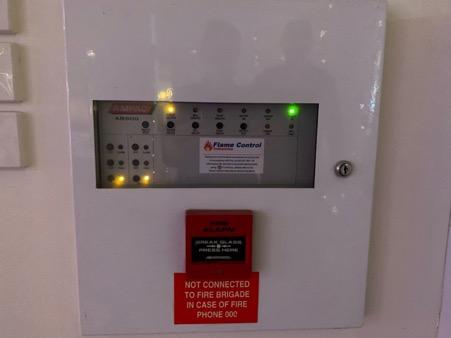 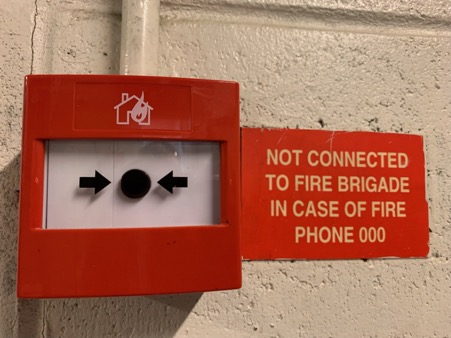 Here when you need us

ON TIME, EVERY TIME.

Making an appointment to have one of our fire control specialists visit your business is easy. We arrive on time to advise, assess, train, or assist you in whatever aspect of fire control you require. We are available 24/7 for call-outs and are here when you need us. Contact Flame Control Industries today to discuss how we can help with your fire protection needs. 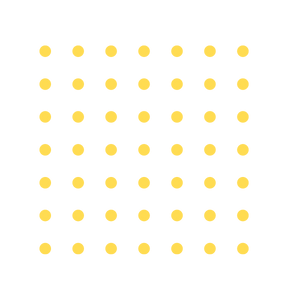